Dec 2, 2020
Back
European Rally Championship (ERC) 2020 concluded with the last race being held in the Canary Islands. Alexey Lukyanuk, who raced a Citroen C3 R5, emerged the European champion for 2020, with the support of SEAJETS. 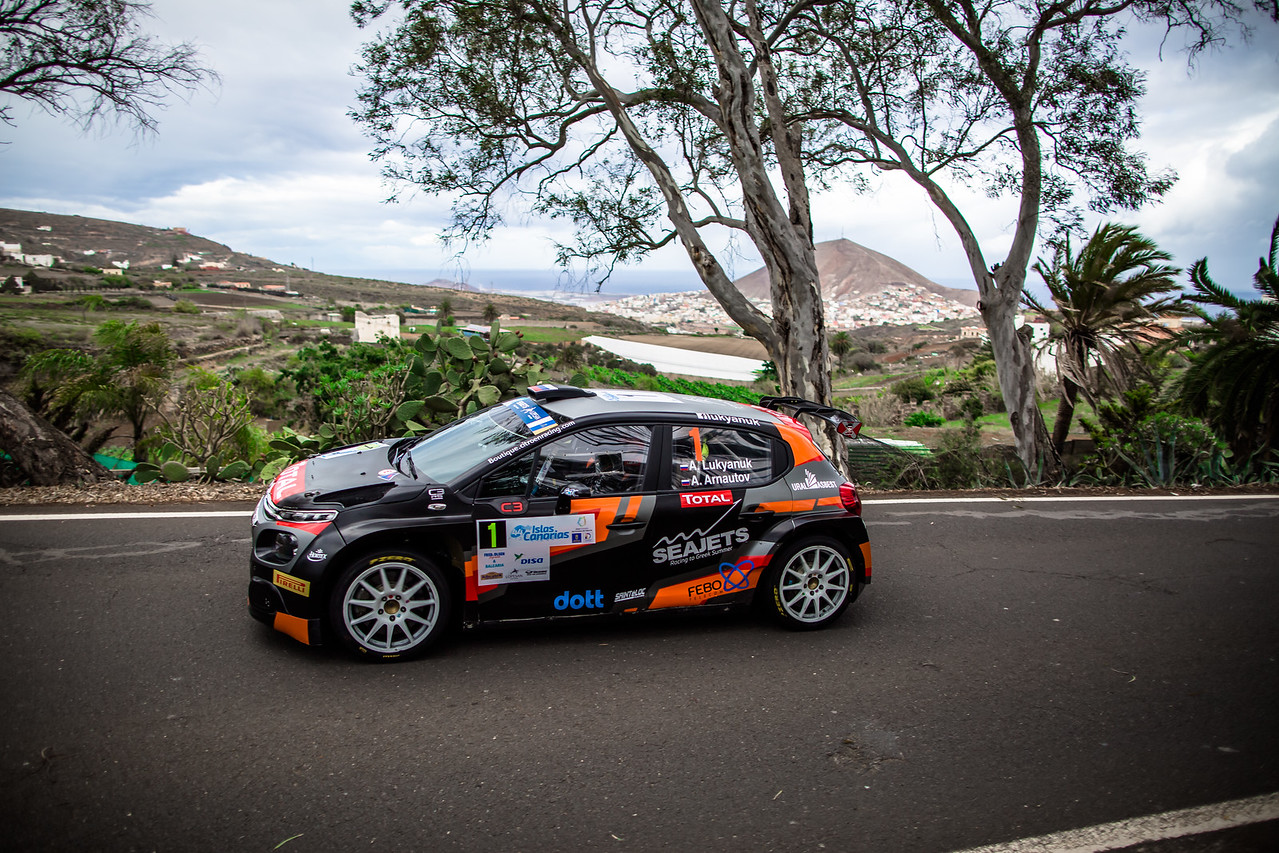 This year's European Rally Championship (ERC) concluded with the last race being held in the Canary Islands on 28th and 29th November 2020. After 5 races and countless moments of action on asphalt and dirt, the Russian Alexey Lukyanuk, who raced a Citroen C3 R5 and collected 121 points, emerged the European champion for 2020, with the support of SEAJETS.

SEAJETS, the company with the largest network of high speed vessels, for the third consecutive year supported the fastest driver and won the European title (twice with Alexey Lukyanuk and once with Chris Ingram), giving Greek color to the champion of the European Rally Championship (ERC).

Marios Iliopoulos, Head of Strategic Planning and Development of SEAJETS, who has many times expressed his love and passion for motor sports by actively participating in the races with great success (eleven times champion of Greece in hill climb races and race tracks and president of the Association of Car Drivers), stated: “During a difficult year for all of us, we have chosen to remain faithful to our commitments and support again those institutions and athletes that promote excellence, consistency and discipline, principles and values that characterize the vision of SEAJETS. We are all very proud and happy to be part of European champion Alexey Lukyanuk’s success”